Dear friends and supporters of Operation HOPE: Due to the cancellation of spring events at the Civic Center, we are forced to cancel this year's Operation HOPE Banquet.  Thank you for your generous support over the years.  Please pray about how the LORD would have you contribute to our outreach this year as we continue our commitments to Hope2Haiti and SnackPack4Kids in West Texas.

Although Operation HOPE has taken a number of trips internationally, We've just recently begun to partner with people and ministries right here in the US. After months of praying and waiting for God to present an opportunity for us, our founder Dr. Thomas was able to get in contact with an old friend of his - Jimmy Jack, pastor of Freedom Chapel International in Amityville New York, one of the many places in New York that was hit hard by Hurricane Sandy back in October. Pastor Jack explained to us that although they didn't necessarily need a great deal of medical assistance, they did need volunteers to help with cleanup efforts as well as various ministry opportunities throughout Long Island.

Before Operation HOPE agreed to bring a large group of volunteers, we decided to take a small fact-finding trip to assess the need ourselves and to find out if it would be a good fit. And, of course, we brought along a number of coats, hats, gloves, and other warm clothing donated by you, our supporters, to be distributed to those in need across Long Island.

We got to Amityville sometime after dark on Thursday night and we quickly went to work helping a group of 20 or 30 people assemble 100 bikes. Every Christmas, Freedom Chapel holds a local kids outreach at their church. At this outreach, Freedom Chapel puts on a presentation with dancing, a Christian magician, videos, and most importantly, an opportunity for the kids to learn more about, and accept Christ. Of course, the big draw that got most of the 350+ kids to come to the event was the opportunity to win a free bicycle. Freedom Chapel purchased 100 bikes to giveaway during the event and at various times throughout the program, someone would draw tickets and the kids with the winning tickets would come up to claim their bikes. In addition to free bikes, every kid would leave with a stocking full of small toys as well as a sack lunch. 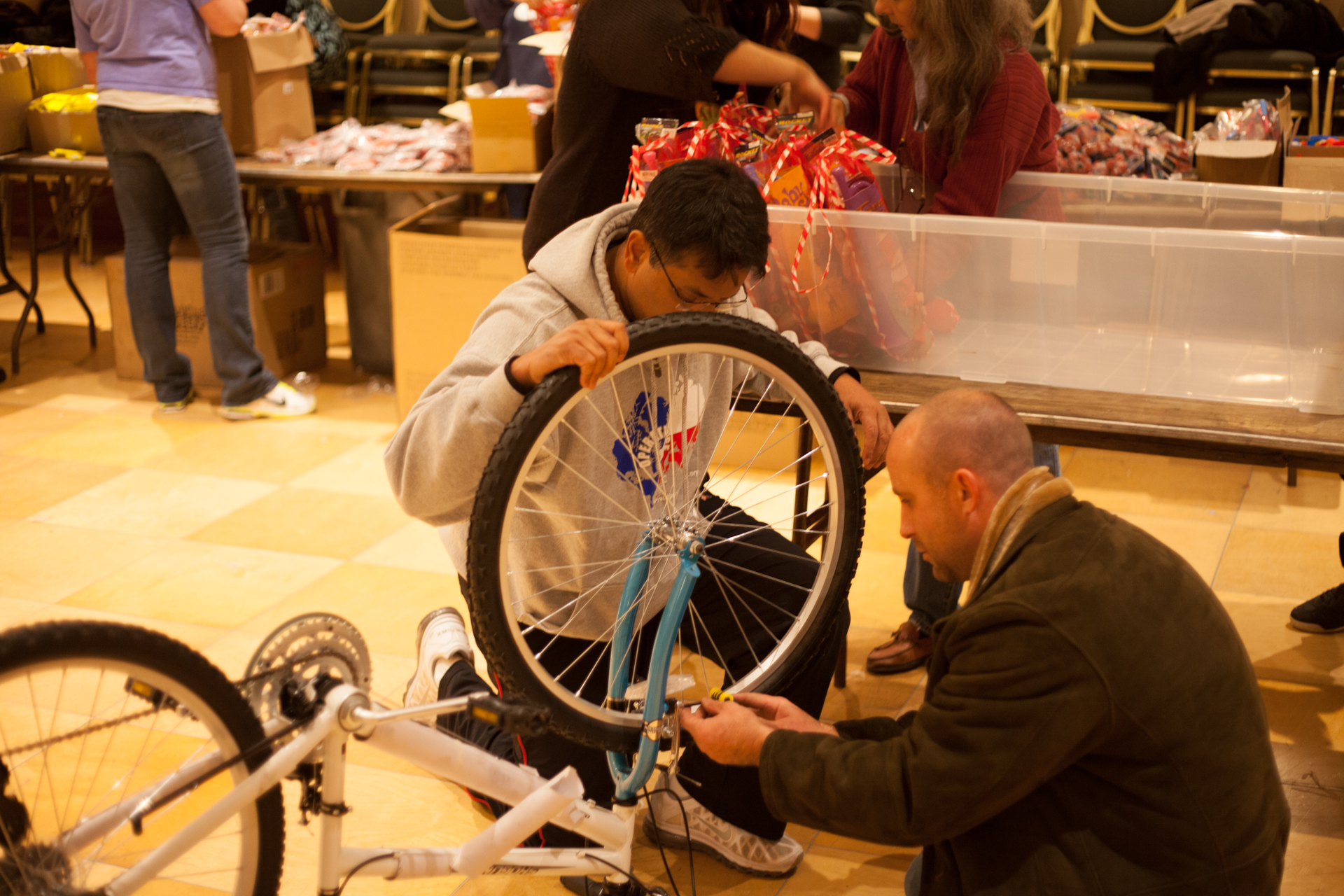 This year, however, Operation HOPE had the opportunity to help make the event even more exciting. Pastor Jimmy admitted that it had been his dream for years to be able to provide a bike for every single child in attendance. Many of the kids at this event were from the poorest areas of Long Island and most wouldn't be receiving any gifts for Christmas aside from the small stockings that they received at the end of the event. One of the goals and purposes of Operation HOPE is to meet people where they are and bless them in whatever capacity we can. Along with another generous supporter there at the event, Operation HOPE offered to help pay for Freedom Chapel to give every single child in attendance a brand new bike! After drawing the final number for the initial 100 bikes, Pastor Jimmy announced that every child would be getting a bike and the entire room erupted in cheers and excitement. In fact, many of the parents in the room were in tears knowing that their kids would actually be getting something nice for a change this Christmas. There are very few things in this world that are as rewarding as seeing the smile on a child's face, and we are so honored to have been given the chance to make that happen right here in the USA. 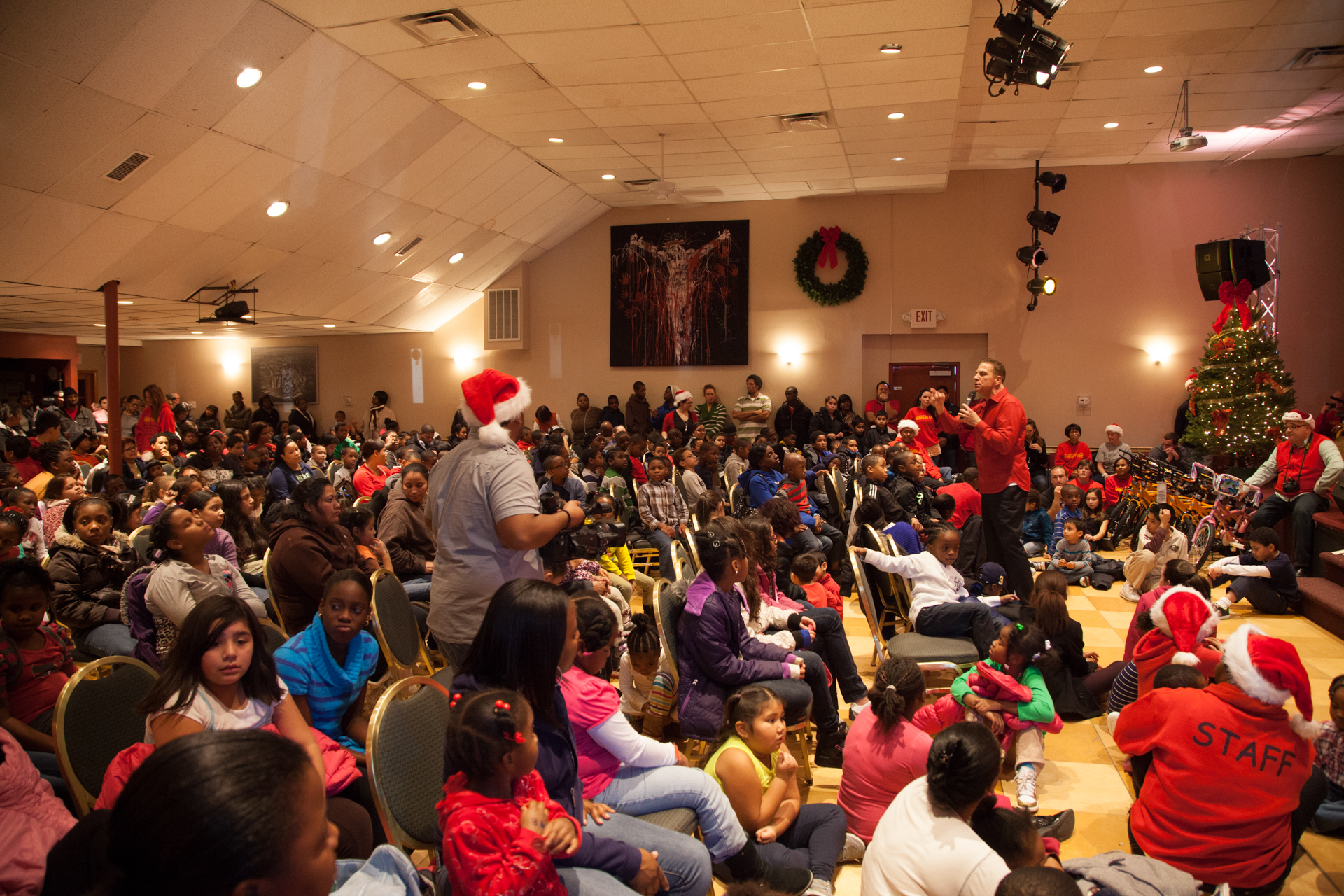 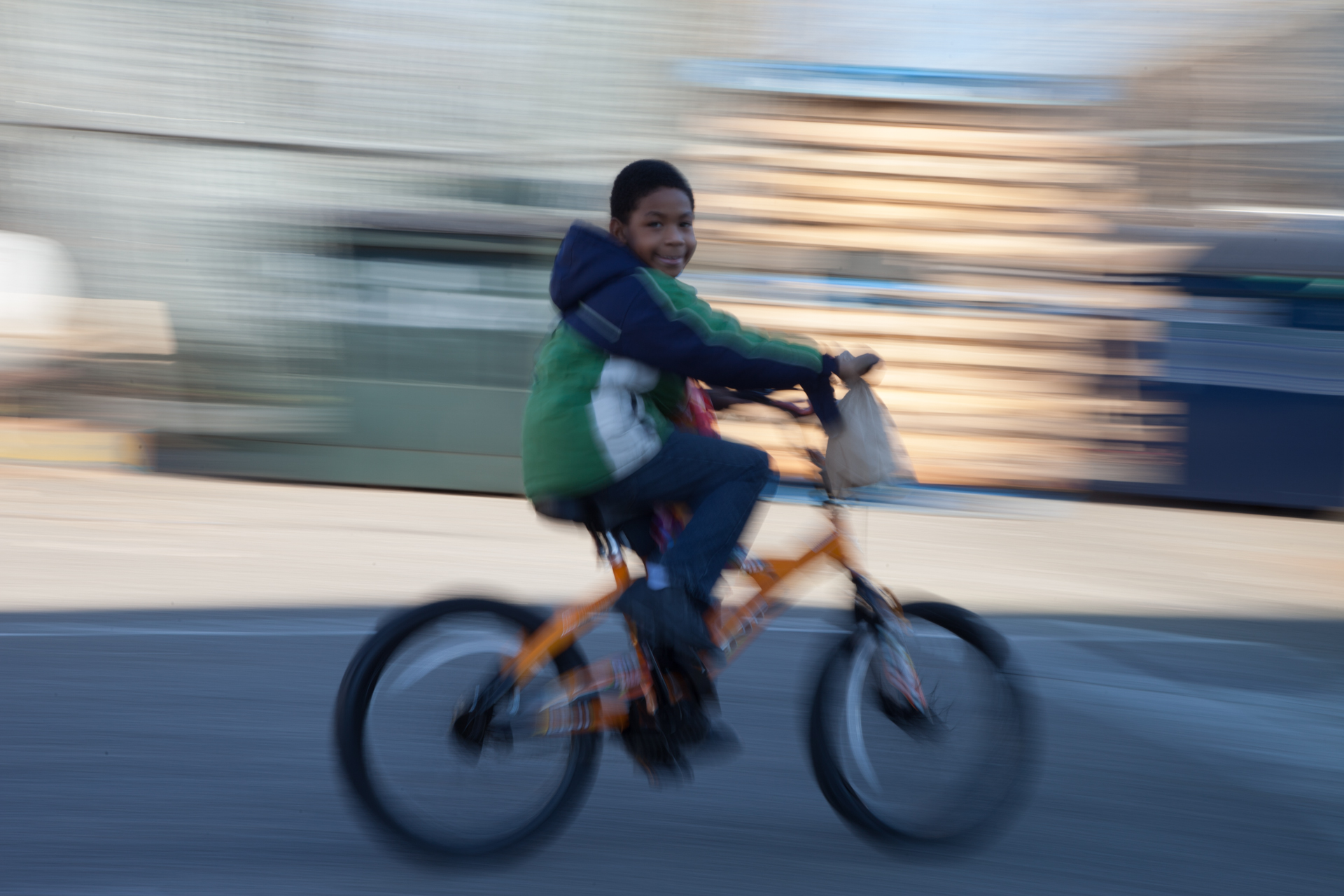 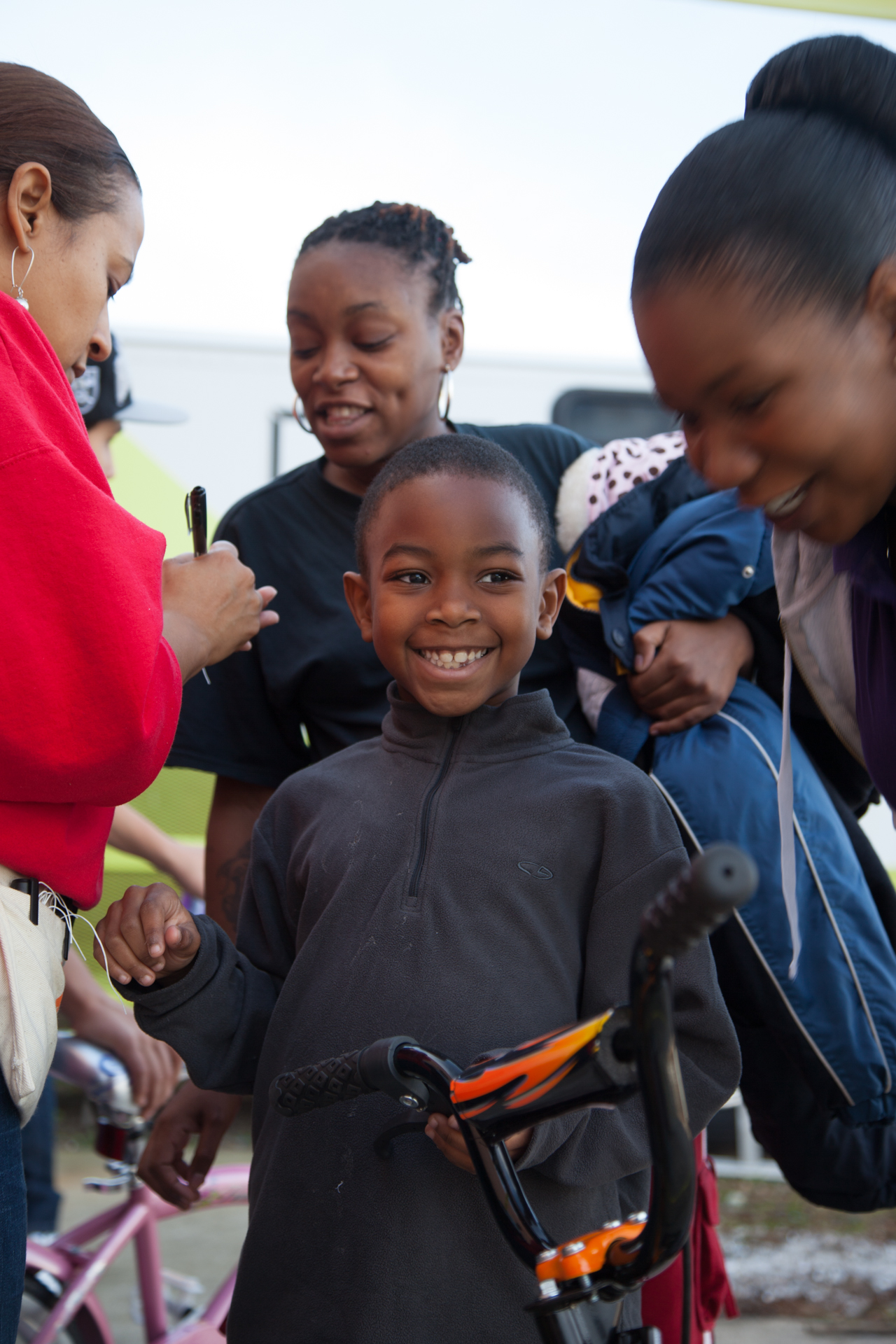 Although the bike giveaway nearly made the entire trip worth it, we were also there to survey some of the damage done by Hurricane Sandy and to find out what we might be able to do to help alleviate some of the pain that it caused. Although the hurricane happened 8 weeks ago, there was still very obvious damage that people were sorting through. We partnered with Samaritan's Purse to help clean up a couple of houses and we were honored to be able to assist people in such a practical way. The two houses where we worked were in Long Beach, one of the places on the island that suffered the most damage. Many of the houses in that area had been closed off because of dangerous mold, gas leaks, and structural damage. We helped the homeowners tear out rotted floors and drywall in order to make room for repairs to be done by other groups later on. 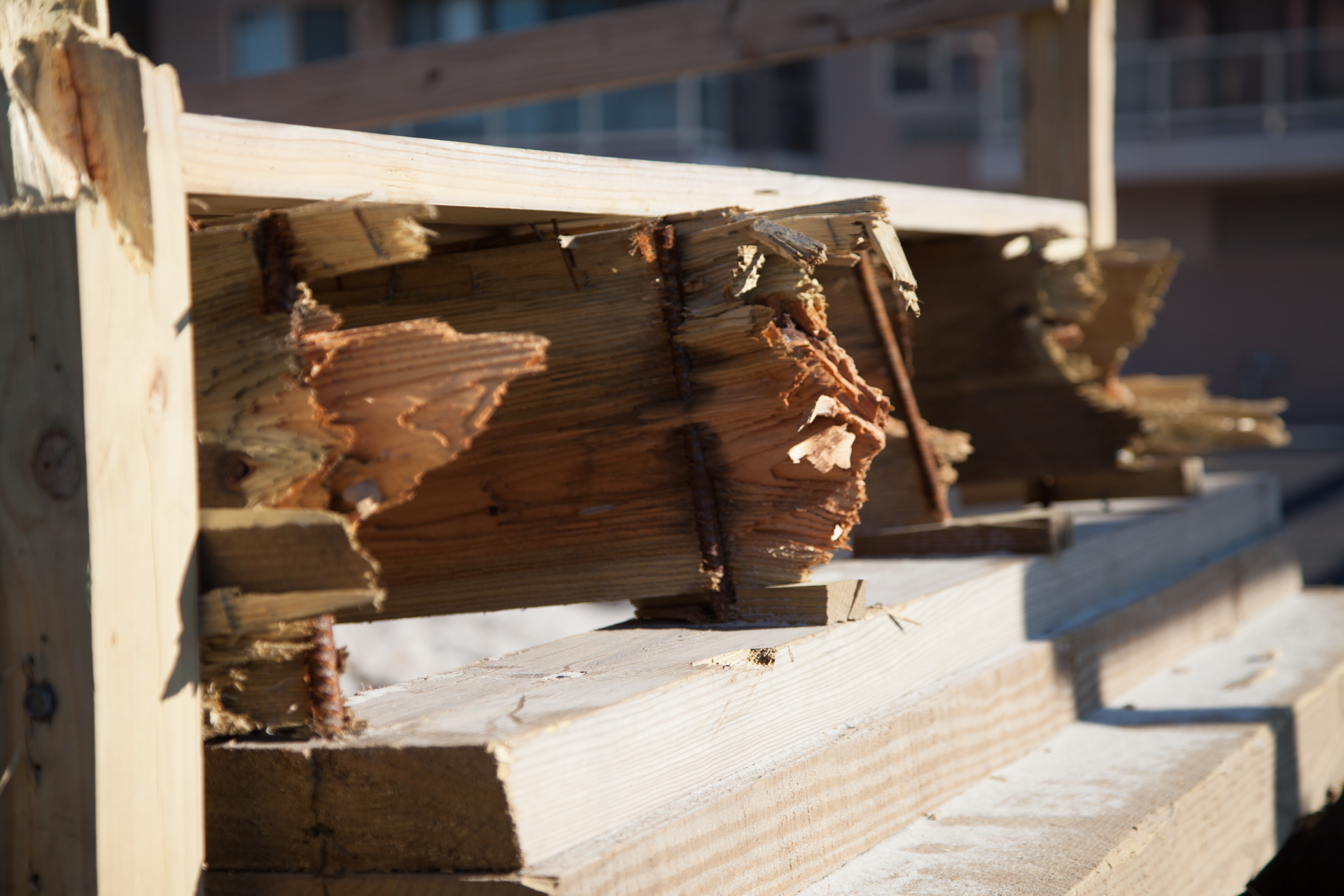 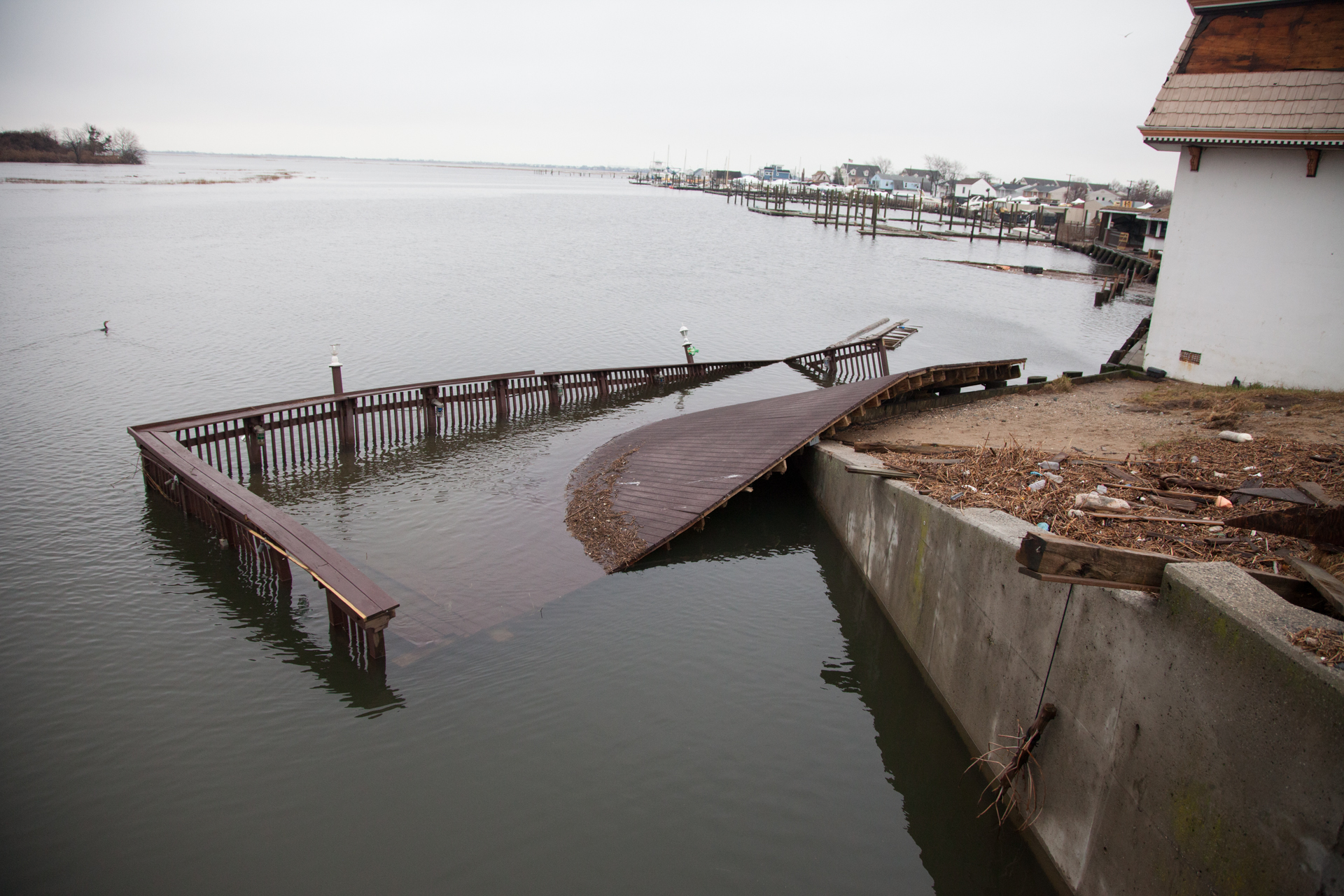 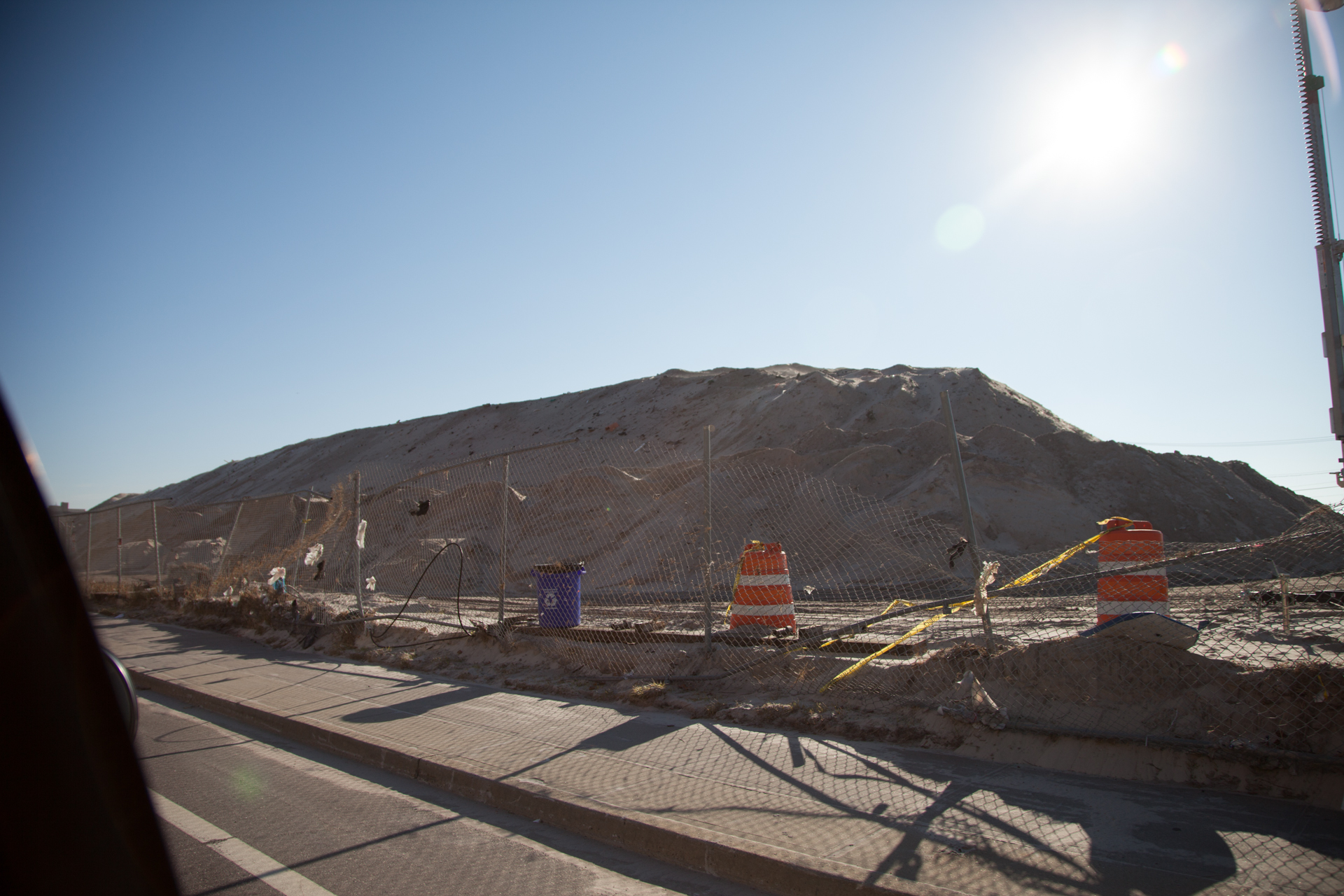 We took a look at the house of one of the pastors of Freedom Chapel named Pastor Bobby. Pastor Bobby's testimony is such an incredible story of redemption. After spending years working for some of the most powerful drug dealers in New York City back in the 70's, Pastor Bobby gave his life to Jesus and has been following him ever since. In fact, in the last few years, Pastor Bobby and his organization (LICCV) has been instrumental in legally shutting down 120+ strip clubs and adult stores throughout the NYC area in an effort to make the city safer and more family-friendly. The basement and ground floor of Pastor Bobby's house suffered a good deal of damage after the hurricane and will take a good deal of money and work to get it back to livable conditions.

Our final project for the trip was constructing a wall in the basement of Freedom Chapel. They named the basement Wilkerson Hall to honor Pastor David Wilkerson, Pastor Jimmy Jack's mentor and and a big supporter of Freedom Chapel prior to his passing in 2011. Pastor Jimmy has envisioned Wilkerson Hall being a way for Freedom Chapel to facilitate and house large groups of volunteers to help with missions work throughout Long Island. It's currently a huge space being used for storage, but Operation HOPE was able to help them take the first steps towards making it a space to accomplish the many things they have planned. We framed a long dividing wall that will be used to separate dorm rooms for volunteers. 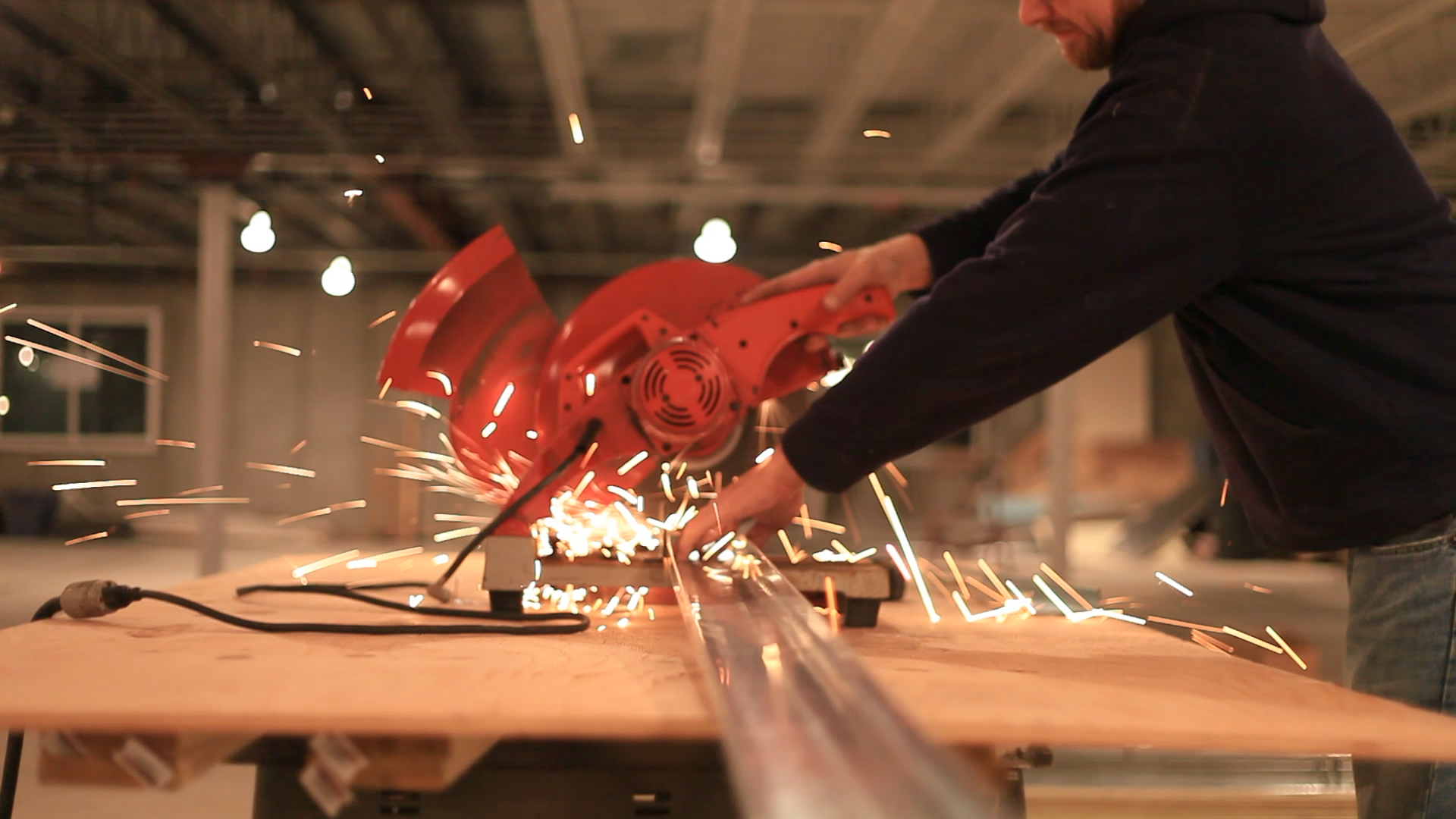 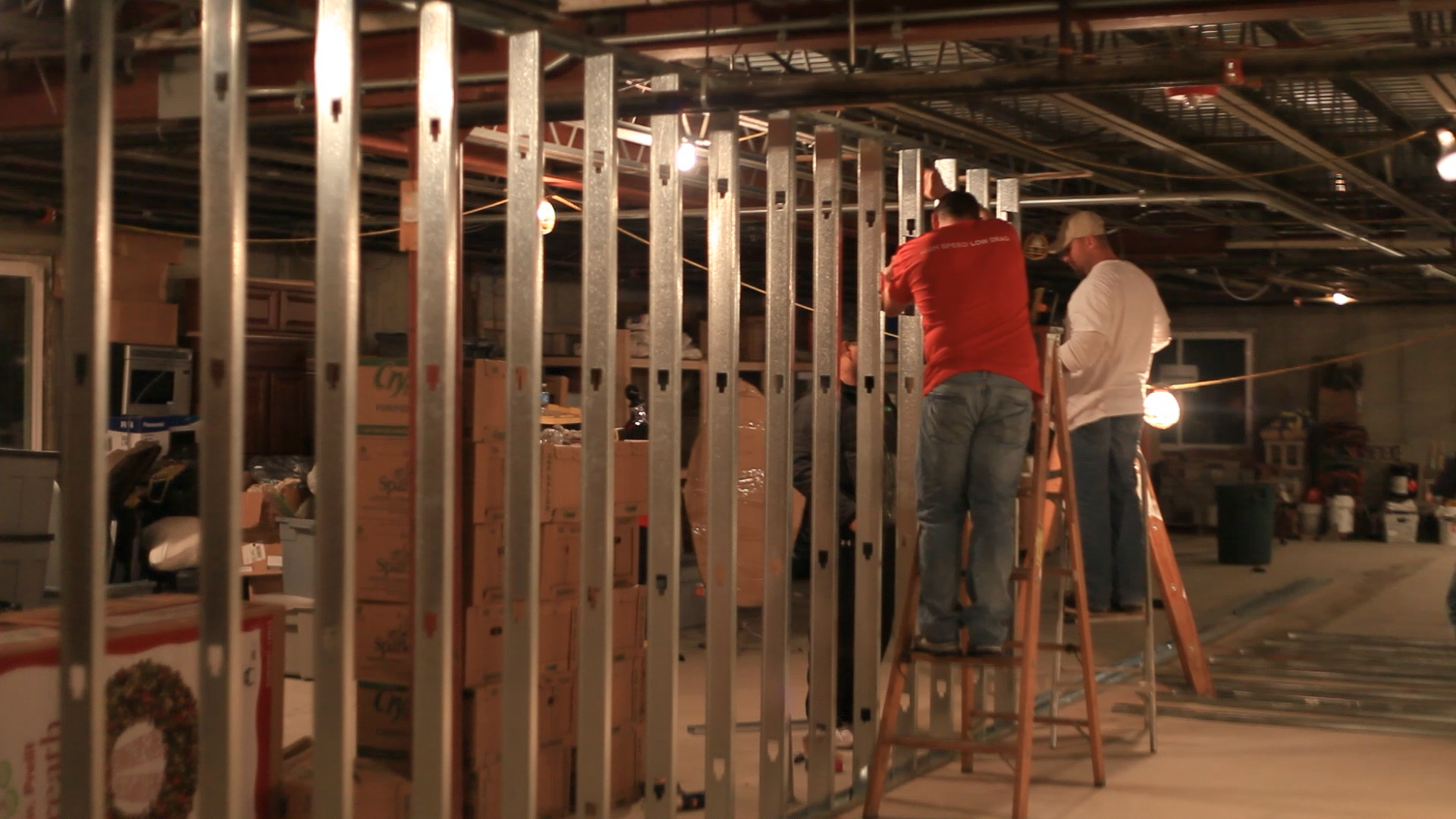 We are thrilled to have been given the chance to work with those in need right here in America and we look forward to seeing where this relationship will take Operation HOPE, Freedom Chapel International, and those in need across Long Island. Check back often for updates about our work in New York, Haiti, Iraq, and right here in Lubbock, and make sure to contact us if you would like to find out how you can get involved!

We are Healing Outreach for People Everywhere. We seek to empower, enhance and enable people from all walks of life across the globe.We are a non-profit (501C3) organization that continues to expand its ministry's footprint to reach around the world while maintaining a strong presence in our own backyard.