Dear friends and supporters of Operation HOPE: Due to the cancellation of spring events at the Civic Center, we are forced to cancel this year's Operation HOPE Banquet.  Thank you for your generous support over the years.  Please pray about how the LORD would have you contribute to our outreach this year as we continue our commitments to Hope2Haiti and SnackPack4Kids in West Texas. 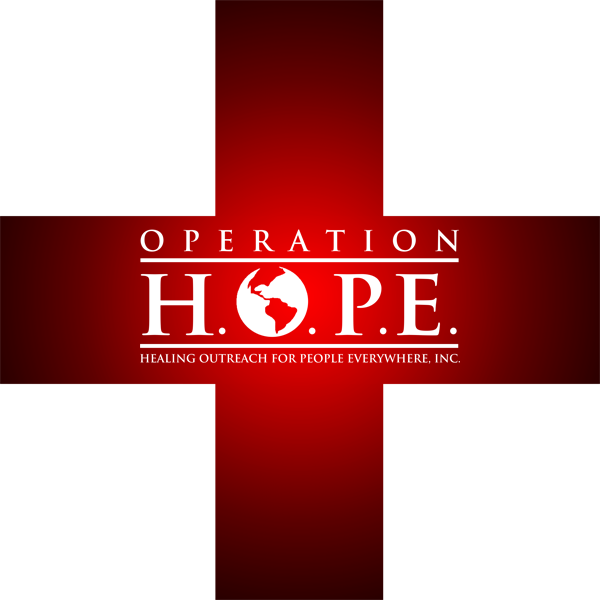 A few months ago in the Kurdish region of Iraq, a young man was driving between two towns when he lost control of his vehicle and crashed into a post on the side of the road. Although the young man was experiencing a considerable amount of pain in his stomach, he was able to first call his father to inform him of the wreck and then contact a friend who was able to find him on the side of the road and take him to the hospital in the nearest town. After spending a few hours waiting for his friend and then traveling, the young man was finally admitted to the hospital. By the time his parents were finally able to reach the hospital to see their son, however, it was too late. The young man had suffered a number of internal hemorrhages and had died shortly after his admittance into the hospital due to internal bleeding.

No more than a week ago, Kurdistan had no emergency response system at all. If a Kurdish person was in a car wreck or otherwise injured, they were on their own to find a ride to the nearest hospital, and any level of medical help on the way to the way there was completely out of the question.

Today, the situation has changed due largely in part to the involvement of Operation HOPE and specifically our founder Dr. John Thomas in Kurdistan. Dr. Thomas spent the week of Oct 29 - Nov 3 working directly with the Kurdish government and various agencies to form and implement the first ever "First Response" unit in the nation of Iraq. After hearing story after story about people across the country loosing their lives as a result of no viable first response system, Dr. Thomas was more than willing to partner with the Kurdish government to change the story.

The system was officially implemented on December 2, 2011, and for the first time in history, the Iraqi people can pick up a phone and dial 122 from anywhere in Kurdistan and receive medical aid and transportation to the nearest hospital. Those reading this who have had to previously rely on some form of first response to offer them support will no doubt understand the value and importance of such a program.

Dr. Thomas was even given the privilege of choosing the day when the program would start.
"When they asked me when I wanted the system to be implemented, I told them it should start on December 2nd. They looked at me with a puzzled look and explained that the 2nd was on a Friday, a day which is considered holy by many Muslims in Iraq. I reminded them of the fact that people need help every single day of the year ."

Indeed, the entire region of Kurdistan received a gift that would not have been possible without the prayers and contributions of the many supporters of Operation HOPE. Thank you so much for partnering with us and helping us truly change history for so many across the globe.

We are Healing Outreach for People Everywhere. We seek to empower, enhance and enable people from all walks of life across the globe.We are a non-profit (501C3) organization that continues to expand its ministry's footprint to reach around the world while maintaining a strong presence in our own backyard.